National Fajita Day is almost here! Start making plans to join us for Lunch or Dinner on Thursday, August 18 to enjoy the sizzling deliciousness of the savory Tex-Mex flavor. Our delicious Fajitas are served with guacamole, grated cheese, sour cream, Spanish rice and pinto beans - with your choice of Grilled Chicken, Skirt Steak, Grilled Shrimp or a Combination of the Two. 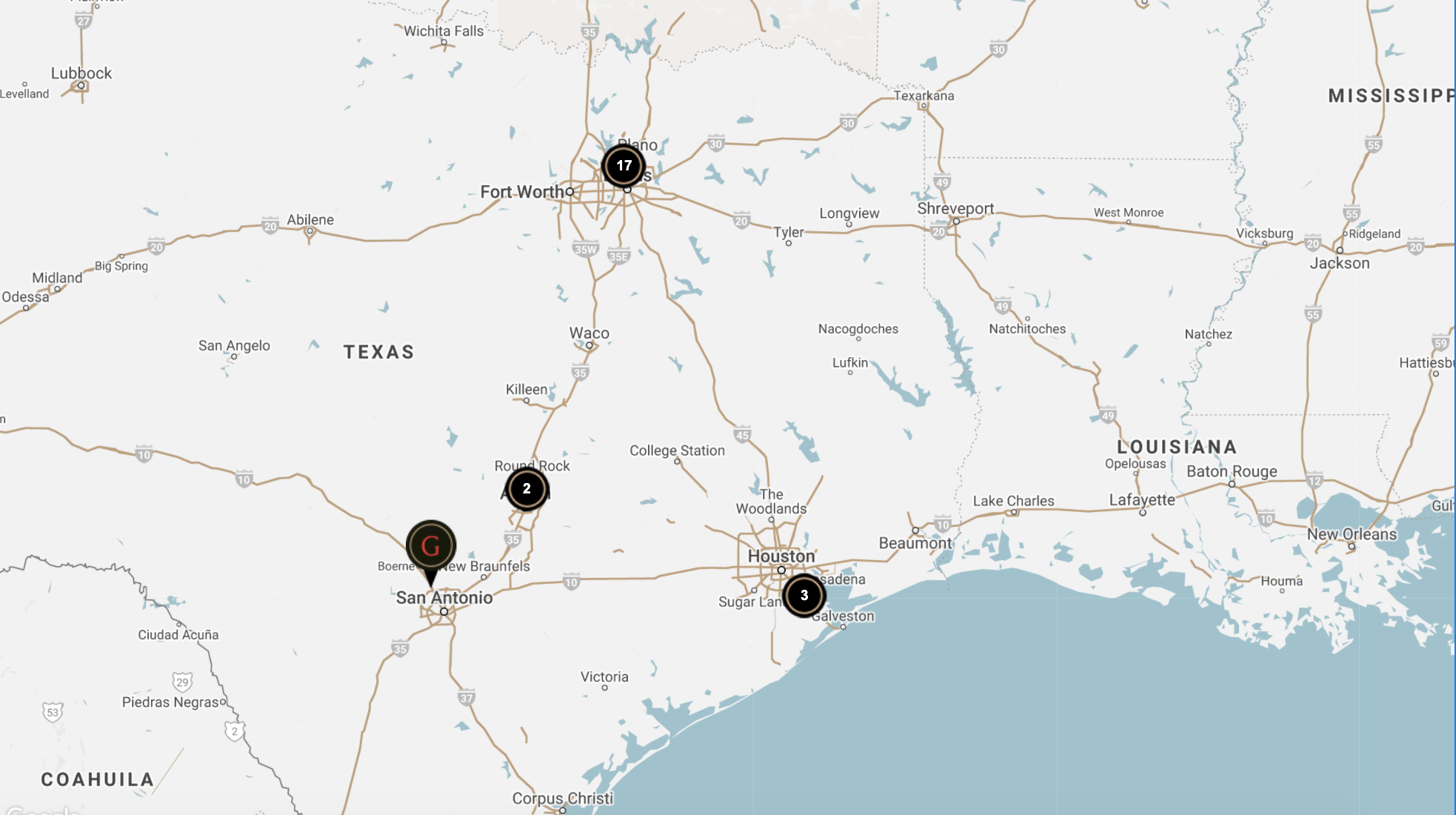