National Fajita Day is almost here! Start making plans to join us for Lunch or Dinner on Tuesday, August 18 to enjoy the sizzling deliciousness of the savory Tex-Mex flavor. Our delicious Fajitas are served with guacamole, grated cheese, sour cream, Spanish rice and pinto beans - with your choice of Grilled Chicken, Skirt Steak, Grilled Shrimp or a Combination of the Two.

There’s a Gloria’s in Your Neighborhood!

Find your closest Gloria’s and share the experience with your friends and family.

Did you know we're also hiring amazing people for our teams in Las Colinas and Fort Worth?
Apply Now 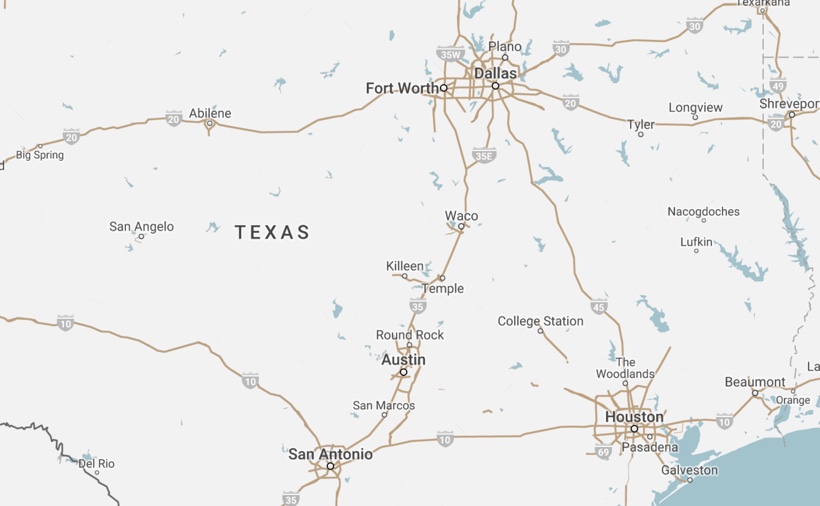